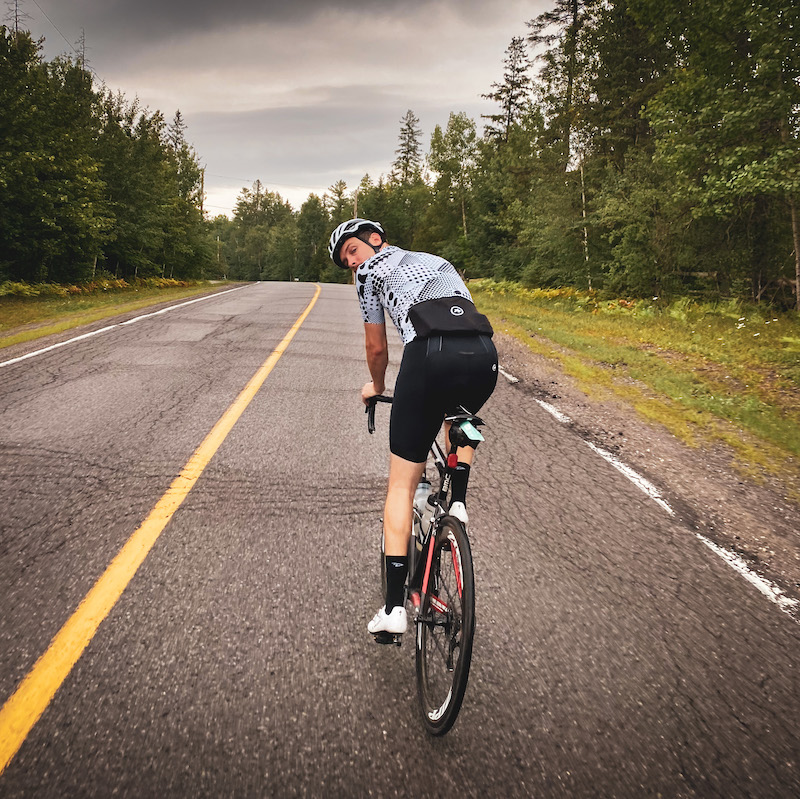 Shawn started alpine ski coaching in 2001 and has built a life around sport ever since. Years of coaching both skiing and cycling have allowed him to excel in the technical and tactical side of coaching. He is quickly becoming one of the most broadly experienced coaches in road cycling in Canada. From grassroots cyclists, all the way through the national team at the elite world championships Shawn has seen all aspects of the sport and has a unique perspective to help athletes anywhere through their development. Currently the head sports director of the InstaFund-La Prima UCI Pro Continental Women’s team, he leads some of the nation’s fastest racers all over the world. Locally, he has worked with the OBC youth program before becoming the head coach of the OBC junior racing team. Over the years Shawn has worked with personal clients from all sides of the sport: masters athletes competing in the Haute Route Gran Fondo series, junior athletes racing in the world championships, pro athletes racing around the world, and local athletes ripping up a race near you.

Login to Common Empire
Reset Password
Enter the username or e-mail you used in your profile. A password reset link will be sent to you by email.